There is no alternative to sustainable peace, freedom and democracy

In these times when the future of humanity is seriously threatened, the people and governments of the Western Balkan countries can not take a neutral stance, nor stand idly by as spectators. 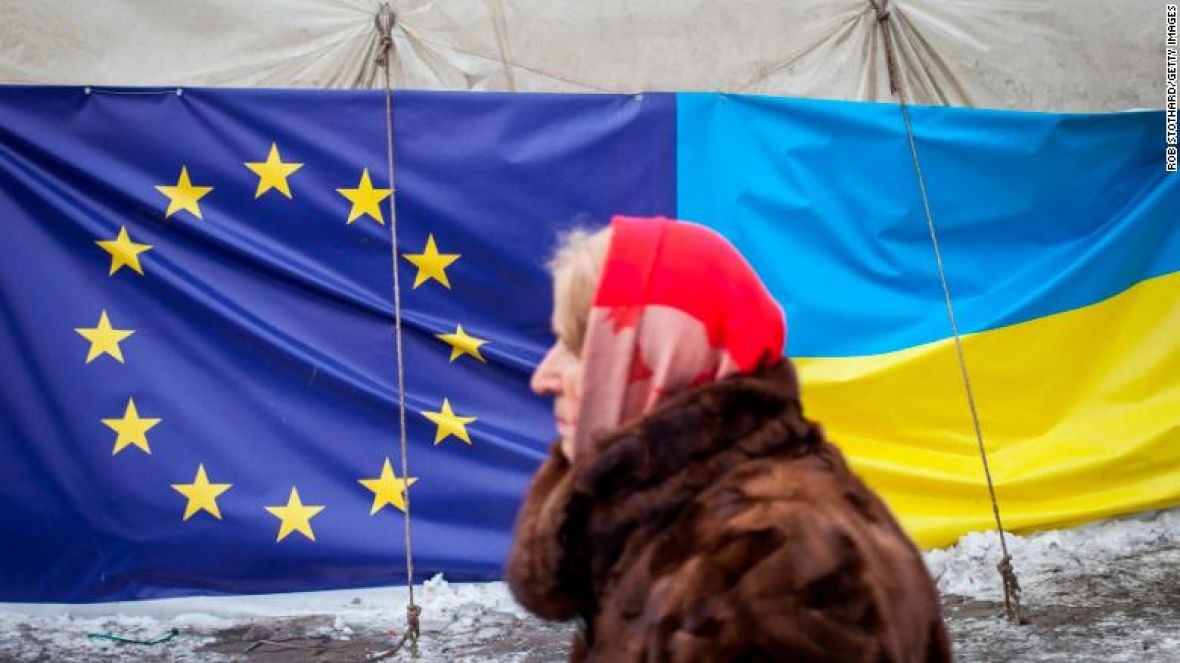 Russian aggression against Ukraine is a defining moment in history. The world is no longer what it used to be before this aggression, which, as it turns out, will have tremendous consequences for our planet.

Russian aggression against Ukraine must stop. Putin must be defeated.

A defining moment like this requires unified, decisive and urgent action, as the slightest hesitation and uncertainty will be a historic mistake and failure and will ultimately encourage Putin and his proxies.

The unprecedented vote in the UN General Assembly on March 2nd is an indisputable indication that Russian aggression against Ukraine has been condemned by the whole world, and that this aggression is a direct threat to peace, freedom and democracy anywhere in the world. It has therefore been condemned by all member states of the European Union and NATO; by the vast majority of United Nations member states; from multinational and multi-billion dollar companies and organizations, world institutions of sports, culture, art; as well as from the media, non-governmental and civic organizations.

But who would have thought that after the bloody wars of the last century, the world has not learned the right lessons to prevent inhumane crimes, genocide and mass destruction, as well as to protect and advance peace, freedom and democracy in the world, as essential values and aspirations to humanity.

The people of the Western Balkan countries have fresh memories of the tragic consequences as a result of the devastating wars of the 90s. They are extremely suffering the consequences even today after almost three decades.

We are witnessing that some politicians and government representatives in the countries of the Western Balkans, through actions that go against the values and aspirations of their people, do not stop calling for war. Such want to ensure that the dark era of bloody wars in the region not only remains indelible, but also that new wars will be almost inevitable. Their constant efforts have increased especially since the Russian aggression against Ukraine, the consequences of which will be great even in the troubled region of the Western Balkans, which is particularly exposed to malignant foreign influences, and vulnerable from the effects of these global developments.

In these times when the future of humanity is seriously threatened, the peoples and governments of the Western Balkan countries can not take a neutral stance, nor stand idly by as spectators. Today, more than ever in our recent history, unwavering determination and commitment is required to condemn politicians who sow discord and call for war in the region. Unity, solidarity and cooperation are required to protect and advance the values and aspirations of the people of the Western Balkans. Coordinated action is required to prevent the recurrence of past tragedies which have left deep scars on the people of the region. We are required to be on the right, not opposing, side of history. There is no alternative to sustainable peace, freedom and democracy.

How the radical right is proposing a harmful alternative
Jules Striffler

There is no alternative to sustainable peace, freedom and democracy
Astrit Istrefi