The political commitment of young people who know and love humanity and stopping the depopulation of Kosovo is a moral obligation, because if you have the skills to contribute and remain silent, this makes you an accomplice of evil. 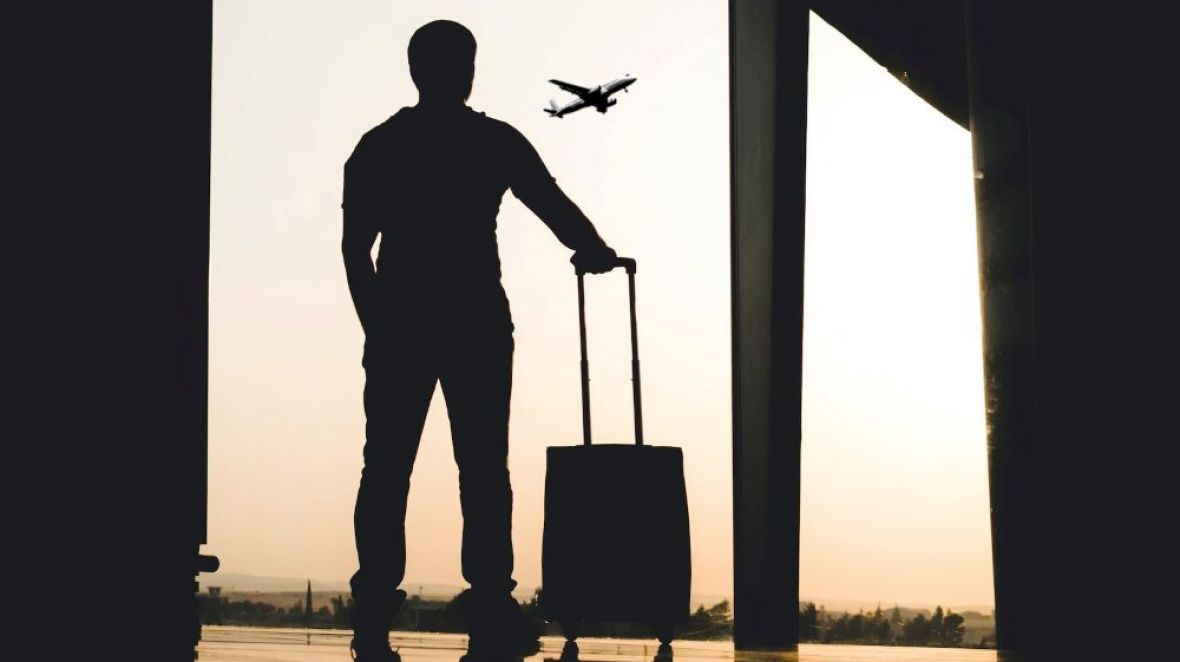 Half-free according to freedomhouse, and hybrid regimes according to the Economist Intelligence Unit are considered the countries of the Western Balkans (WB), these assessments have not changed much for two decades. The economic growth according to the World Bank of 7.4% for BP, where Kosovo is a part with 3.1% is due to the financial packages to get out of the pandemic crisis, but the war in Ukraine and inflation have still caused a deterioration in well-being and the situation became worse than before the pandemic.

Kosovo, like the region, is facing labor force flight and almost massive depopulation. A study by the Vienna Institute for International Economic Studies has found that BP countries are experiencing emigration of young people from all levels of education. This has caused the demand and lack of workers to be great, but not the increase in the supply, which includes the conditions. There is a lack of enforcement of existing laws, the creation of new laws and the fight against irregularities, crime, corruption, nepotism and the creation of better working conditions.

Kosovo is also ranked the last country in the PISA test that measures the level of education in the primary sector.

This indicates the lack of proper conditions for intellectual development offered by the state system and the great discouragement from the psychological one.

These factors show that young people in politics have a very limited space as there is a lack of real commitment to reforms and this shows that we have a political and party system where a policy of patronage, nepotism, corruption and usurpocracy is developed. This is also proven by the ranking in the corruption perception index.

This situation has caused discouragement among young people due to the lack of fair evaluation of intellectualism but of work from a militant point of view. So, the political subjects have not developed an academy for idealistic youth, but rather they have become subjects as employment entities.

Young people mainly receive their political training from university education and eventually Non-Governmental Organizations, but this is still no guarantee that they will find space to offer their contribution to political subjects.

This summary is not for discouragement, on the contrary, it tries to produce the opposite, to be an alarm for young people to engage more in politics. The more young people in politics with a new mindset, the greater the pressure will be for positive changes. The political commitment of young people who know and love humanity and stopping the depopulation of Kosovo is a moral obligation, because if you have the skills to contribute and remain silent, this makes you an accomplice of evil. This can be done by joining existing entities and becoming factions for positive change.

WB is an area full of human and natural resources, a region that has it all, beautiful nature, beautiful mountains, beautiful sea and much more in a few kilometers. An ideal life could be made in this region if young people find the will to overcome evil and change these indicators from a negative to a positive level with their political commitment.