Sports above all and beyond political differences

Fahredin Duraku for Vicinity Chronicles 24 May 2022

There are many examples where distinguished athletes have reflected positively on the improvement of interstate relations, in particular the Western Balkans countries. 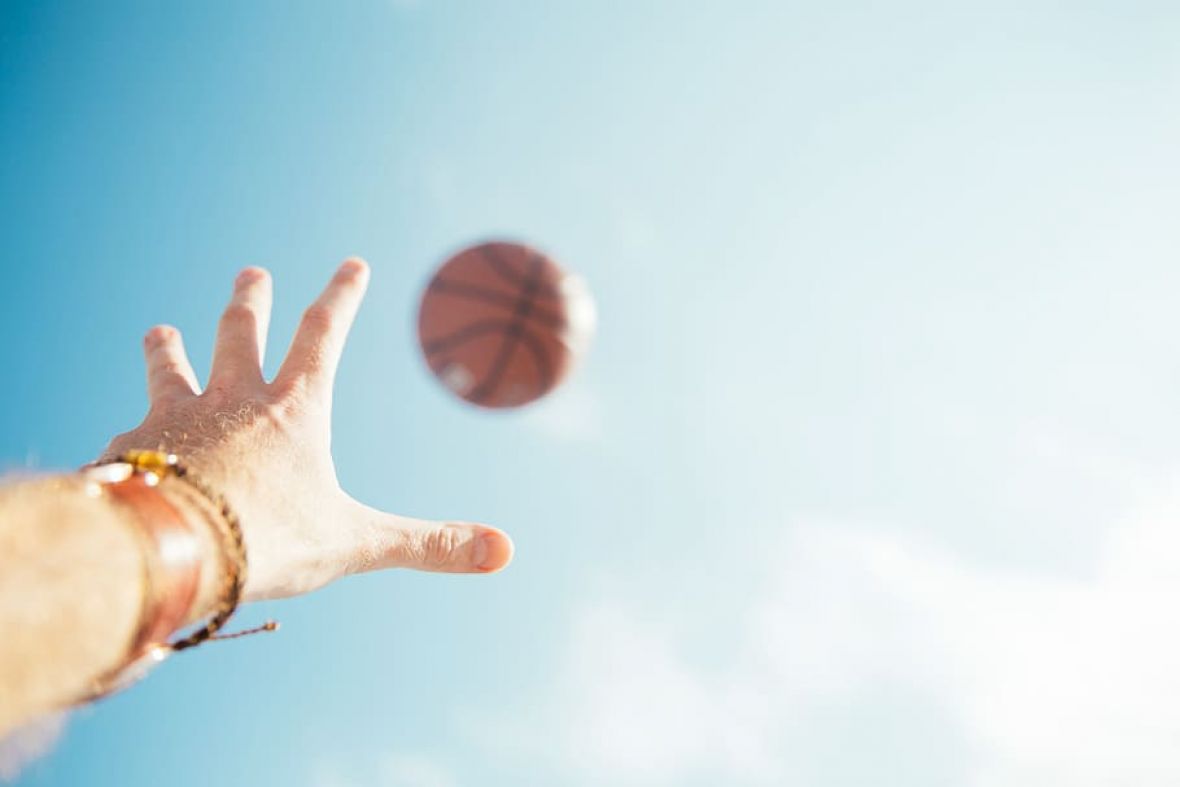 The success of an athlete plays a big role in a healthy society. The athlete with excellent performance in international competitions could serve as the ambassador of a country to foreign countries. It is worth mentioning the recent successes achieved by Majlinda Kelmendi, world champion in judo who represented our country with high dignity in different countries of the world where she competed. Also, thanks to the excellent results of the Kosovo National Team in football, we have managed to represent our country in qualifying for the European and World Championship.

Sport is also considered as a language in itself, because it has often known to help the parties to cooperate and not see the differences, which politics constantly takes care to emphasize. There are many examples where distinguished athletes have reflected positively on the improvement of interstate relations, in particular the countries of the Western Balkans. The common denominator should be the professionalism of the sport, regardless of ethnicity, religion or tradition. Without modesty, as a former footballer of some football clubs of the former Yugoslavia and also as a player of the National Team of the former Yugoslavia, I met with many players of different nationalities of the former Yugoslavia and we had a very high respect for each other. Genuine friendship has continued even after the end of our football careers, keeping in touch and enjoying the same respect as in the past.

It is worth emphasizing the necessity of the athlete not to fall prey to political influences, which to a large extent only harm the development of the real athlete. Regarding this issue, the media have an obligation to write by fighting such negative phenomena which marginalize the profile of an athlete. If we go back in history, during the NATO bombing of Serbia, two great renowned European players (player Sinisa Mihajlovic who at that time played for the Lazio team of Rome and player Predrag Mijatovic who at that time played for the team of Real Madrid), decided, in protest of the NATO bombing, to boycott the championship matches. So, for this action of theirs, they were punished by the disciplinary commission of the teams because they allowed the political influence to be transferred to the sport. Moreover, despite the punishment by the disciplinary commission, both players were criticized by their teammates for the unprofessionalism shown and the wrong behaviors that came as a result of politics.

In conclusion, genuine sport, in addition to being a passion and entertainment for both players and spectators, also creates healthy relationships between many foreign countries. Fortunately, our country is showing satisfactory results in various sports, which reflects positively in the international arena. As a former footballer who has played for several football teams in the former Yugoslavia, Germany and Turkey, I still have sound contacts with many former football players and coaches belonging to different ethnicities. This friendship, created many years ago, continues today, because it comes as a result of sports culture, a culture which should be appreciated and passed on to athletes of the younger generations.