Open questions about the Open Balkan

Kosovo President Vjosa Osmani underlined Kosovo will not join an initiative led by a country not recognizing Kosovo‘s sovereignty. 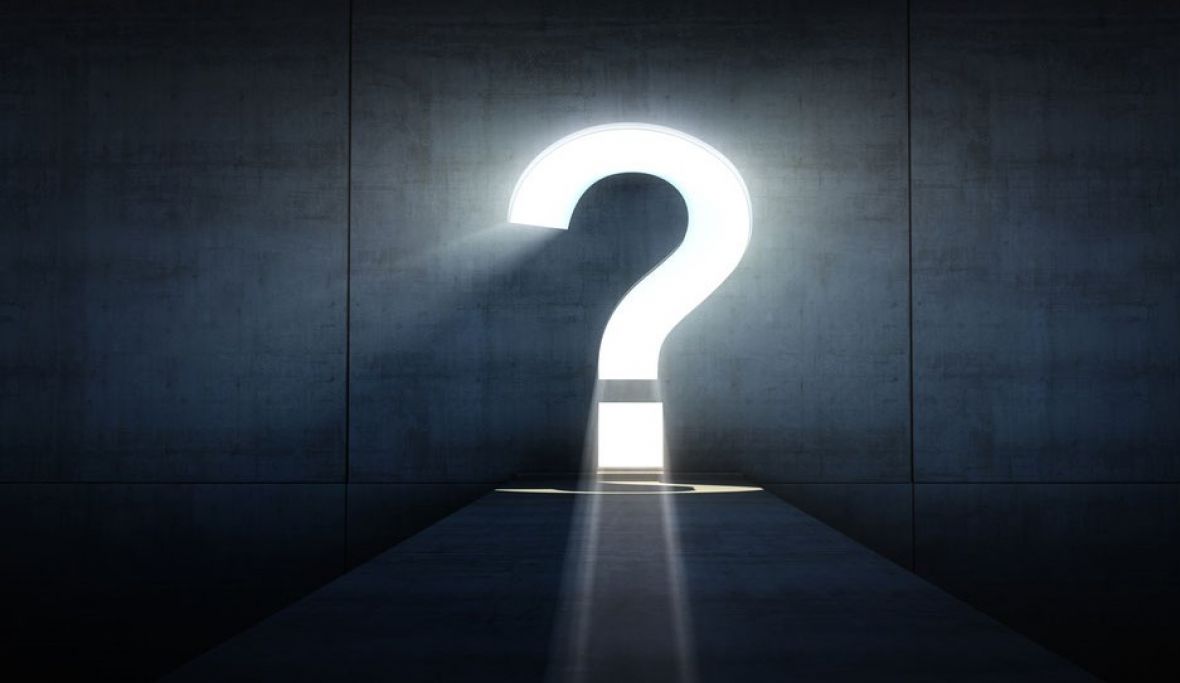 Open Balkan is the most recent initiative promoting open borders, free trade, and economic cooperation within the Western Balkans. As soon as it was formally incepted by Serbia and Albania back in 2019, the initiative faced both harsh criticism and staunch support. The proponents of the Open Balkan describe the initiative as a strong impetus for EU integration, while its critics consider it a poor substitute for the EU, strongly dominated by Serbia. With North Macedonia swiftly joining the initiative, and the remaining three countries of the region rebuffing such an idea, the Open Balkan leaves us with plenty of open questions.

Earlier this month, North Macedonia hosted the Open Balkan Summit in Ohrid, bringing together the leaders of Albania, North Macedonia, and Serbia, as well as the representatives of Bosnia and Herzegovina, and Montenegro to attend the event as observers. The founding countries believe the Open Balkan will boost their economies and improve security and cooperation. However, the leaders of Bosnia and Herzegovina, Kosovo, and Montenegro are still either divided or unwilling to join the initiative.

Kosovo’s Prime Minister Albin Kurti rejected the invitation to attend the summit in Ohrid, stressing Kosovo is already engaged in the Berlin Process, an initiative with similar intention to boost the regional cooperation in the Western Balkans. Kosovo President Vjosa Osmani underlined Kosovo will not join an initiative led by a country not recognizing Kosovo‘s sovereignty, criticising Albanian Prime Minister Edi Rama for spearheading the initiative together with Serbia‘s Aleksandar Vučić.

Bosnia and Herzegovina, as well as Montenegro are internally divided about joining the Open Balkan. Unlike Kosovo Prime Minister, the Prime Minister of Montenegro, Dritan Abazović attended the Open Balkan Summit in Ohrid arguing in favor of his country joining the initiative. However, the President of Montenegro, Milo Đukanović is not on the same page with Abazović. Speaking at the Globsec Summit in Bratislava in early June, Đukanović opposed joining “an initiative not based on the EU values and parallel to the Berlin Process”.

In Bosnia and Herzegovina, which is not a NATO member, the constant security threat of Serbia-supported and Russia-backed proxies is a major concern. For pro-Bosnian forces within the country, the Berlin Process remains a priority – which is not a notion not shared by everyone in the country. Serb nationalist parties have been calling for Bosnian leadership to join the Open Balkan, describing it as an initiative aimed at “securing peace, strengthening stability, and expanding economic ties” within the region.

The Open Balkan Summit, did not bring only the leadership of five Western Balkan countries, but also the representatives of the United States and European Union rallying around integration of the Western Balkans into a common regional market. Even though not present at the summit in Ohrid, Russia came out as the most recent supported of the Open Balkan initiative, opening yet another set of questions which will have to be addressed before yet another regional initiative pops out.