Multiculturalism as value and treasure

There are still problems and challenges of various natures which come as a result of: prejudices, stereotypes, discrimination, inequalities in society, income inequalities, employment, but also as a result of lack of adequate information about one or the other community. 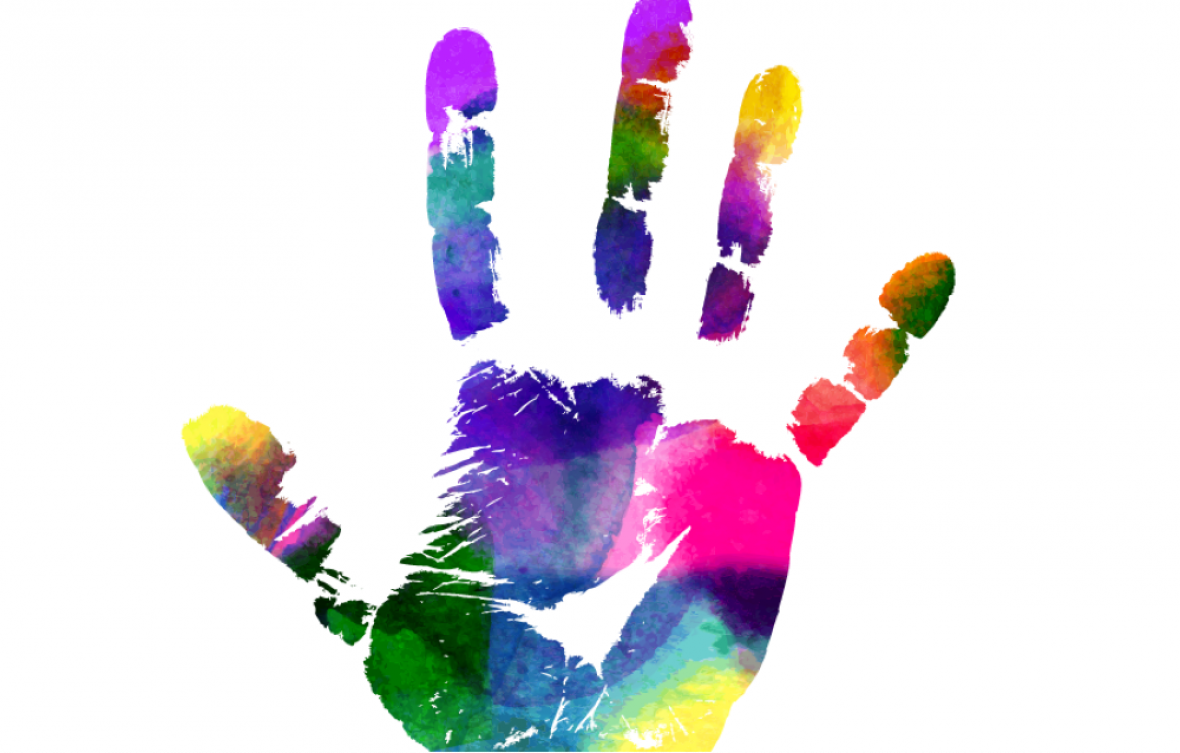 In the logical sense, interculturalism is about supporting and strengthening cultural dialogue and social views to eliminate prejudiced and stereotyped tendencies towards a particular social, racial, ethnic, religious, gender or cultural group. Interculturalism also includes the approach beyond the acceptance of others and the fact that the multicultural environment of multiple cultures which live and operate in a society, creates a cultural diversity mainly through communication and dialogue.

Kosovo is a young democratic state which has in its bosom a multitude of cultures, ethnicities, races and religions which are characterized by coexistence, tolerance and diversity. In fact, Kosovo has incorporated these terms in the framework of the highest legal-political act of the country such as the Constitution of the Republic of Kosovo, as well as through primary and secondary legislation, which are models based mainly on Western models. Thus, the advanced legislative framework for the protection of the rights of communities in Kosovo is supported by a network of institutions at the central and municipal levels of government.

At the same time, these mechanisms are also responsible for the development, implementation and supervision of the rights of communities in the Republic of Kosovo. Also, these cultural diversities, undoubtedly constitute a precious mosaic and treasure of Kosovar society, which can be a model for other cultures and societies. The communities in Kosovo that make up this mosaic are well known, such as: Albanians, Serbs, Turks, Roma, Ashkali, Egyptians, Bosniaks, Gorani, but there is also a minority of Montenegrins and Croats.

What characterizes these relations between the communities themselves and which further strengthens the background of inculturalism as part of the multiculturalism itself are: social and identity affiliation, where each community freely expresses its ideological views, beliefs, norms, traditions, culture and language, then dialogue between ethnic and cultural groups, development of various activities with a focus on young people which are predisposed to strengthen social cohesion, community work, and other characteristics.

So far these features have shown how affirmative action is needed and have been shown as success stories. Although, there are still problems and challenges of various natures which come as a result of: prejudices, stereotypes, discrimination, inequalities in society, income inequalities, employment, but also as a result of lack of adequate information about one or the other community.

Also, cultural differences in Kosovo, which are part of the treasure trove of Kosovar architecture heritage, can be further strengthened, thus creating a safer social environment, a social environment where values, social and cultural attributes of the communities living in Kosovo wil be valued.

This is achieved through education and communication in the family as the first agency of socialization, education in schools, communication and cooperation in organized communities, social dialogue with different cultures in Kosovo, implementation of applicable legislation, addressing cases of discrimination in the instances of high, central and local level support through various projects and government prioritization that multiculturalism should be seen as a valuable asset and treasure.

Living with the challenges of an unknown future
Gazmend Berlajolli

The most effective pollution protection strategy is recycling
Rinesë Koca