Once again Prishtina is raising awareness about the air pollution in its area. Only, this time it’s focusing more on the air inside the premises. Passing through the city center, I noticed a small wooden house being placed at the promenade. It was such a small house that I couldn’t fit in it. And I wasn’t supposed to in the first place. It was built for kids walking by with their parents. I saw many children being intrigued by this little house, wanting to enter and play in it. The parents would let them go in and they would take photos of them. In fact, the house was built more as a reminder to the parents. It had a big sign on top of it that said Eco Kosovo. On the side you could see a little window and right above it there was a plaque with a text printed on it in Albanian titled “When the Earth is speaking, listen!” 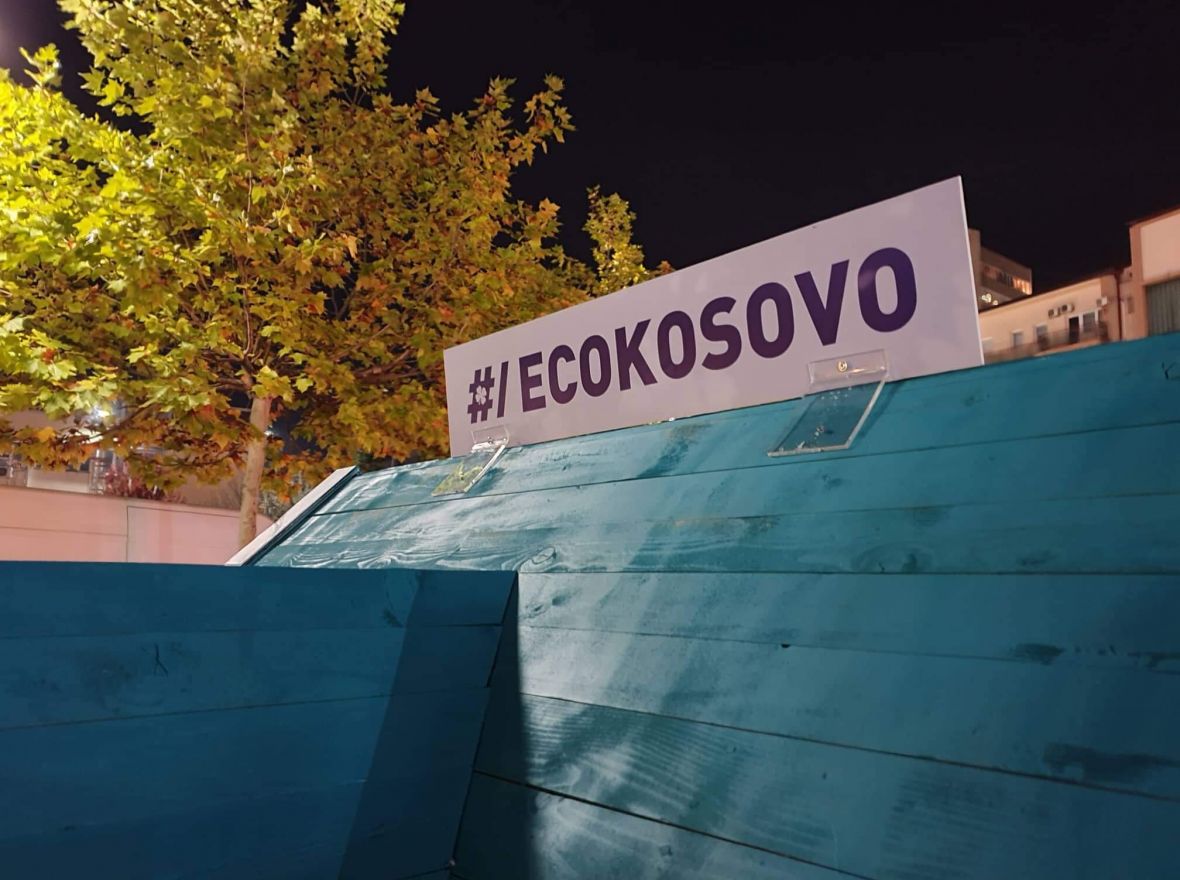 Underneath the title there was a subtitle that said “Pollution of the indoor air”. Indeed, the subtitle sums up the point of this project. It is about the pollution that’s going on inside our homes. So, what are the air pollutants that we can find inside someone’s home and we might not be aware of? The text starts with a question to all the parents: “Would parents let their children play in a small house (like this one) if they knew that the air inside of it is polluted and causes health issues? What if they found out that this is the same air they are breathing every day at home and school?” 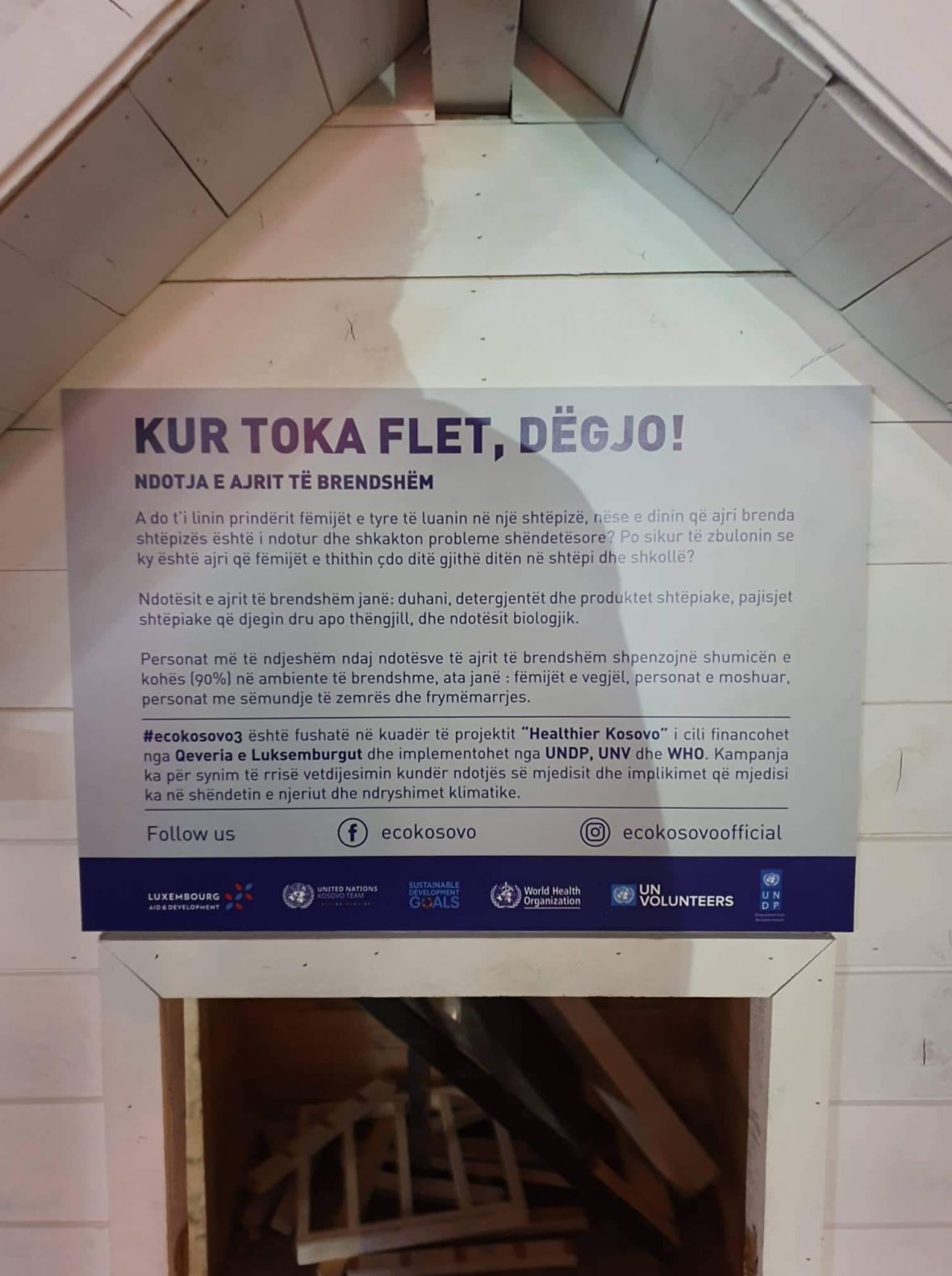 It’s something I personally never thought about too much. Maybe the fact that I don’t have children had me worry less about the pollution of the air inside my own apartment. The text goes on naming some of the pollutants such as tobacco, detergents and cleaning products, the fireplace where wood and coal is being burned as well as biological contaminants. It also warns us that persons that are the most sensitive to indoor air pollution spend most of their time in closed places. Those persons are mostly small children, elderly people and those with heart and respiratory diseases. 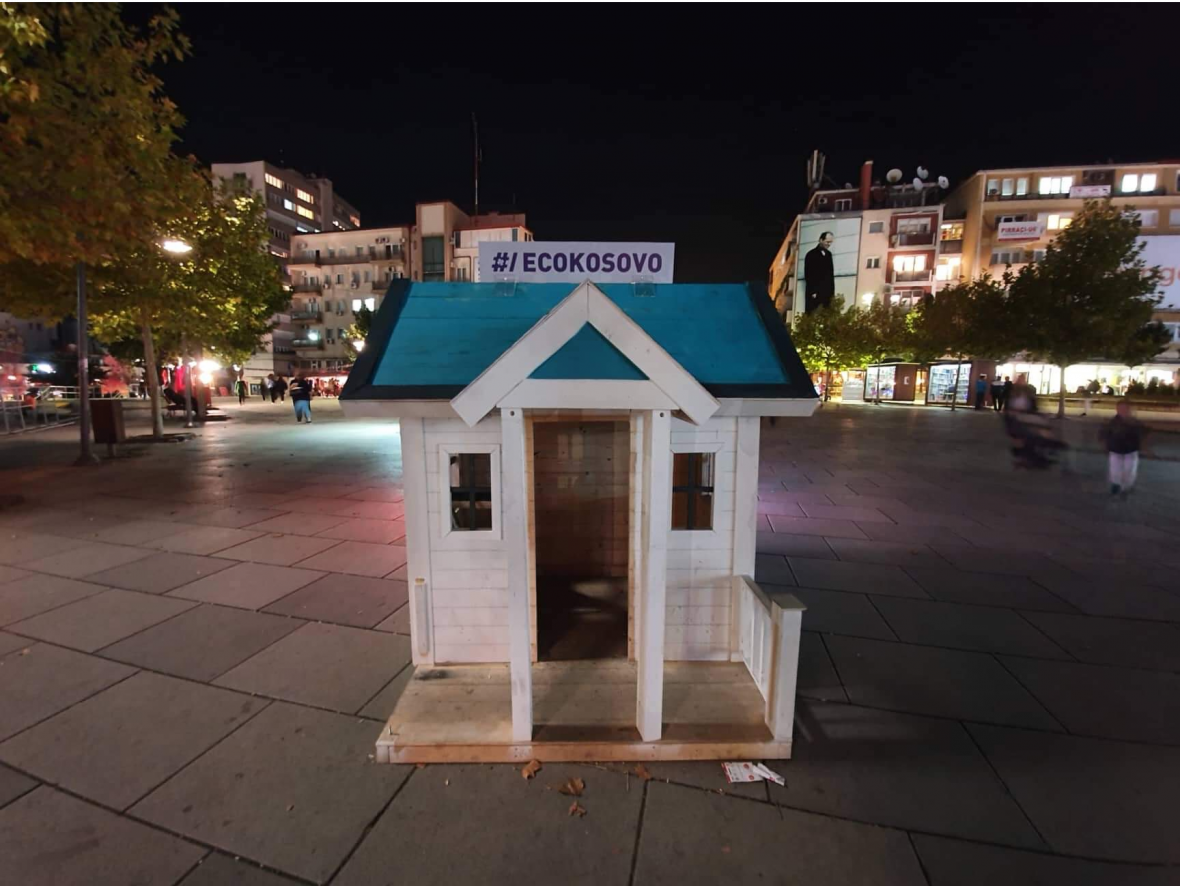 The project is called “Healthier Kosovo” and is being financed by the Government of Luxembourg. The goal of it is to raise awareness not only about the air pollution outdoors but also the air being contaminated indoors. This is due to smoking inside as well as high concentration of bacteria and various viruses, dust, insects, mold and many other causes. It’s of utmost importance for areas such as Prishtina to promote such and similar projects, considering its proximity with the lignite power plants just outside of the city. As I mentioned in my previous blog, these power plants are some of the main causes of air pollution in Kosovo. I’m glad, however, to see that Prishtina is coming up with new ideas lately and is working on educating its citizens about the causes that are worth fighting for. 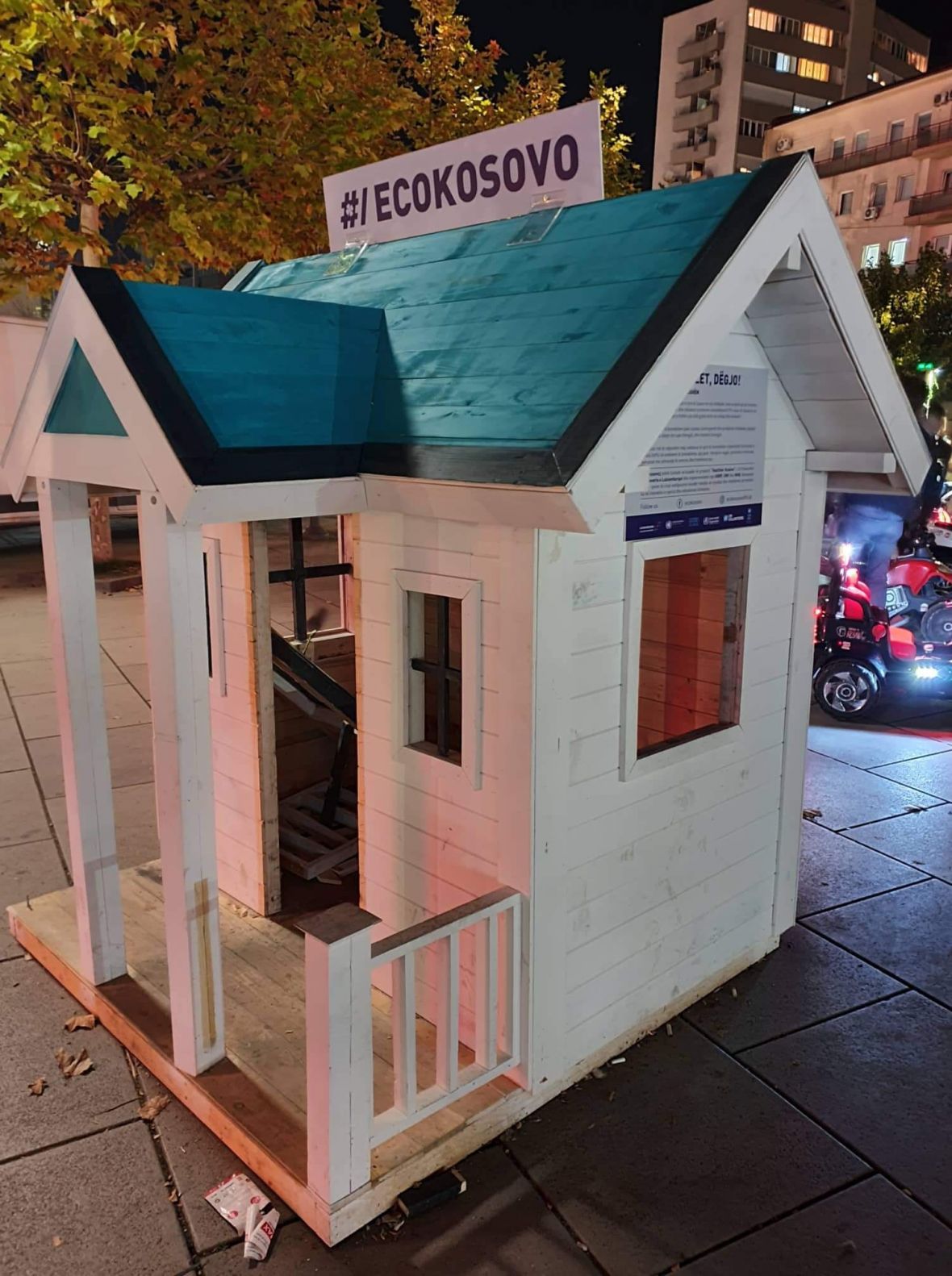