Traveling through time: exploring the historic heritage of the region

Yugotour around Belgrade and Sarajevo:

If you’re passionate about taking a journey through the history of a place you’re visiting, then the Balkans have a lot to offer. Several countries of this region have undertaken a brave step to open their history to the visitors and educate them about the era of communism in these countries. A couple of years ago a tourist agency called Yugotour was opened in Belgrade. Its goal is to make it possible for tourists to take a tour around the city and learn about the Yugoslavia’s socialist period that lasted for about forty years, all while driving in one of the old Yugo cars that were popular during the eighties. This idea was inspired by the historic tours in Berlin and Budapest visiting historic sites from the Cold War and communist period of Germany and Hungary - all in a Trabant car. By driving in a Yugo, one can get the real feeling of what it was like living in Belgrade in the sixties, seventies or eighties. While doing so, a tourist guide talks about history, tells interesting anecdotes, and Yugoslav Rock ‘n’ Roll plays on the car radio. The three-and-a-half-hour tour is also known as the “Rise and Fall of a Nation Tour.” It departs from a concentration camp that operated in the city during the Second World War, then goes on to visit specific architectures built during the socialist time, stops at the so-called House of Flowers, the mausoleum where Tito was buried, and then ends all the way to the site of the building of the Ministry of Defense bombarded in 1999.

The Yugotour is also being offered to tourists visiting Sarajevo, Bosnia and Herzegovina. Sarajevo, as well as the rest of Bosnia, was the real melting pot of various cultures of the Yugoslav nations. The tour takes you to the Olympic Stadium where Sarajevo hosted the Winter Olympics in 1984, you get a chance to visit the nuclear shelter, various monuments honoring the fallen Partisans, explore the roots of the Yugoslav rock music (Sarajevo was the place with the most popular rock scene) as well as to grab a coffee at the Cafe Tito. At one point around the stadium you get to try out the Yugo yourself!

A similar nurturing of the historic heritage can be seen in Tirana, Albania. Albania had a communist system of its own between the Second World War and the nineties. It was the most isolated country in Europe, having its ties cut off with all of its neighboring countries. It is the only country that built bunkers all throughout for almost every family in the country. To keep the memory of that period and teach the new generations more about it, the Albanians turned the former bunker of the Albanian Army and the one of the Ministry of Foreign Affairs into a museum called Bunk’Art. It was a great tourist investment and today it is the number one attraction for foreigners, just like it was for me when I first went there. It gives you a glance at the period of Italian and German occupation during the war as well as the communist era under Enver Hoxha, all by walking through the underground corridors of the bunker. Another site where you can experience the same period of the Albanian history is the Museum of Secret Surveillance called Shtëpia me Gjethe (House of Leaves). It’s set in the building that served as the headquarters of Hoxha’s Secret Service, where you can discover the secret world of spying, its ways of gathering information and how it all functioned. The little ‘bugs’ that they used, called ‘çimka’ in Albanian, made a huge impression on me when I visited the museum. I also saw a video of a Yugoslav ambassador and his wife being filmed wherever they went. It all reminded me of George Orwell’s 1984, except that it was real.

Of course, there’s a lot more to be explored in these countries. The region is full of hidden places of historical value going even further back in the past, and of important historical processes in the twentieth century. That’s why it’s important to interconnect and share and compare the experiences in our region. What kept us apart in the past can bring us closer in the present. Such a creative way of introducing the historic heritage of the region provides us with the information about history we don’t learn in school. 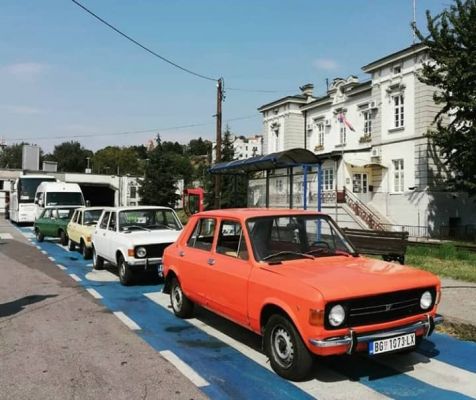 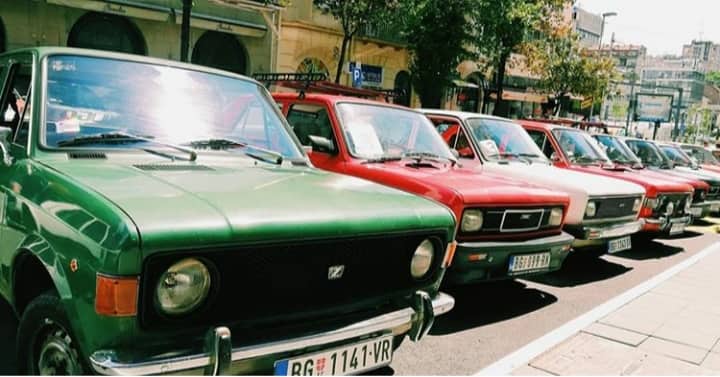 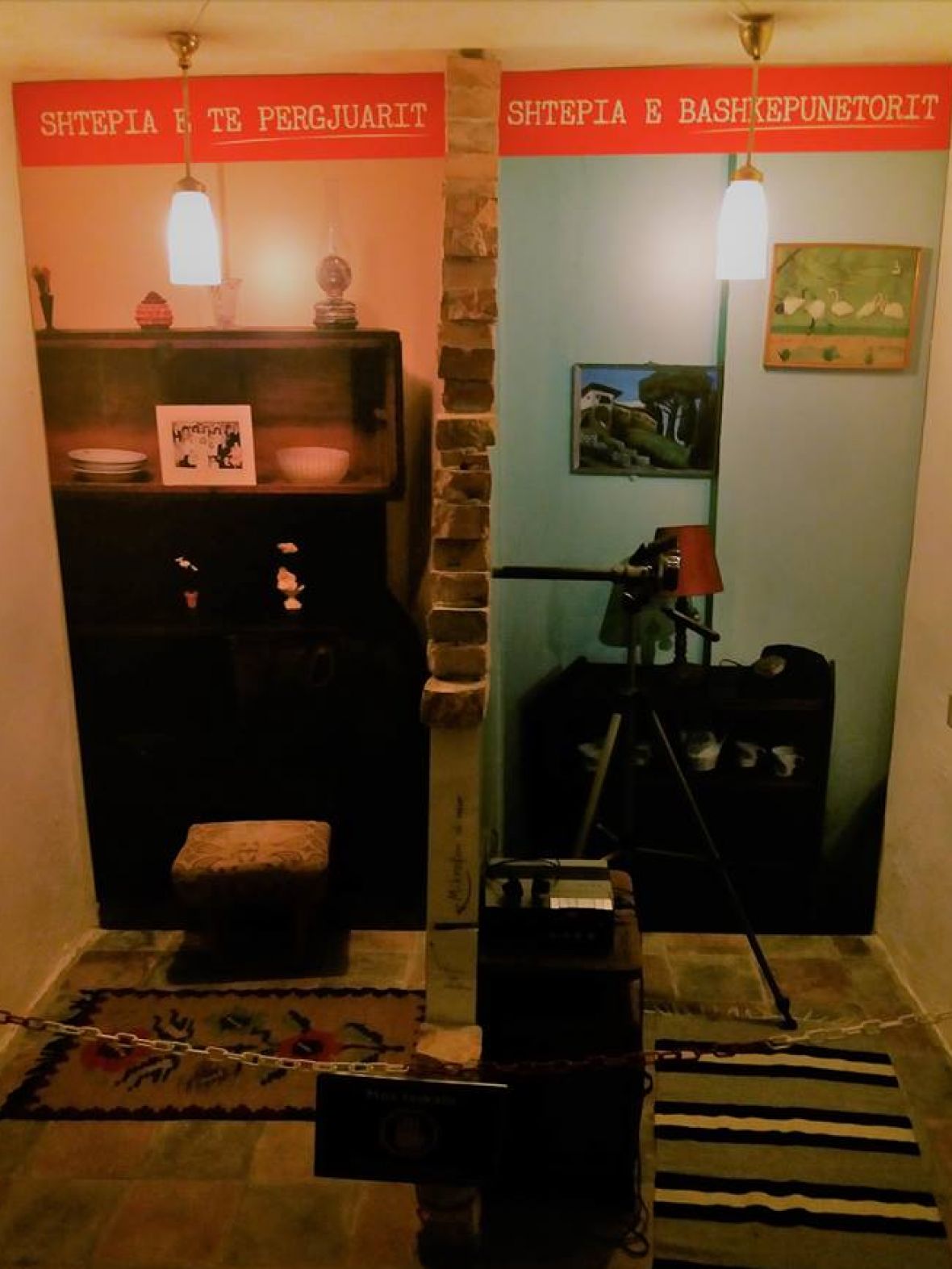 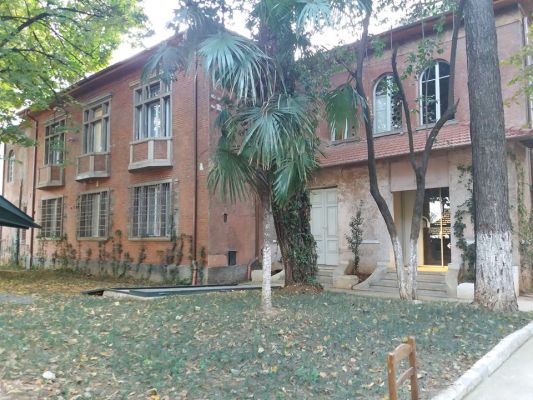 An amazing way to help children and people with disabilities!
Rabije Gashi

At home: Isolation as a Challenge for all of us
Mira Šorović