Art liberates the spirit by dismantling the imposed divisions. Through art, all categories of others, different ones, us and them, disappear because it has no boundaries. Art is the cooperation between talent, inspiration and performance, and it mirrors pieces of every soul. Our desires, emotions, our needs and countless of other feelings speak through art. Consequently, it makes art familiar in our eyes, telling us more about ourselves than about art itself. I believe that art in a unique and elegant way acts as a spark of light, which leads us to the self-realization, and rejection of prejudices. Art has cohesive, illuminating and alleviating effect, on both, individual as well as on the collective level. In other words, different forms of art, and I would especially mention documentaries, film based on true stories, are able to make us compassionate, understand, and forgive each other. Therefore, this great potential of art and its capacity in the shaping of the overall transitional process of the region is something that should be recognized and supported by all Western Balkan states. 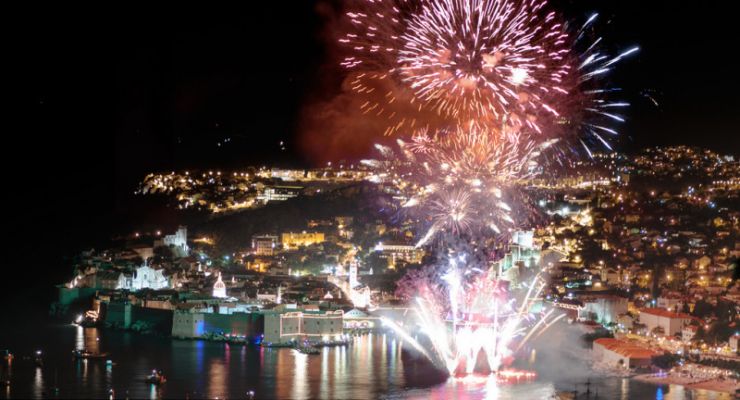 There is a lot of similarity between us living in the Balkans, and even more differences, counting those differences of self-proclaimed nature, embodied in myths, serving to glorify certain nation, and prove its alleged superiority over others. These fabricated differences are especially harmful, as they equal to the abuse of the richness of cultures, customs, religions, beliefs, values. Instead of these destructive intentions, we should cherish the authenticity we have, learn from each other and collaborate. It will allow us to finally benefit from this unique gifts Balkans is endowed with. 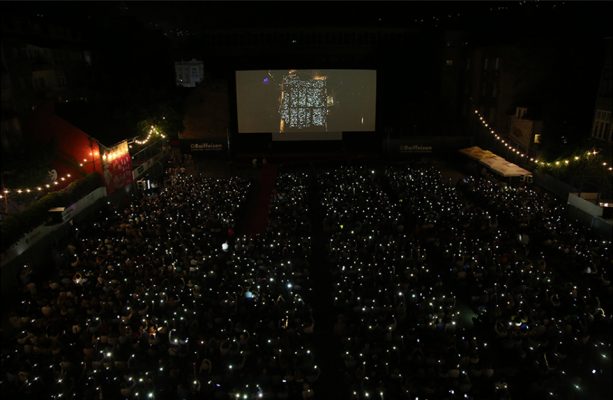 I strongly believe that regional cooperation is a route to national and regional stability, as well as a springboard to European integration. However, not so many areas of cooperation have such a strong cohesive capacity as cooperation in the field of film and art in general. A film is the bridge between the Western Balkan states, being among few that survived the conflicts. That's why it is one of the greatest values that could be used for the sake of building relationships and mutual understanding of the past. Linguistic similarities among some of the countries in the region make this collaboration even easier, enabling actors coming from different countries to take part in the various film productions, creating in that way an unofficial single film area. 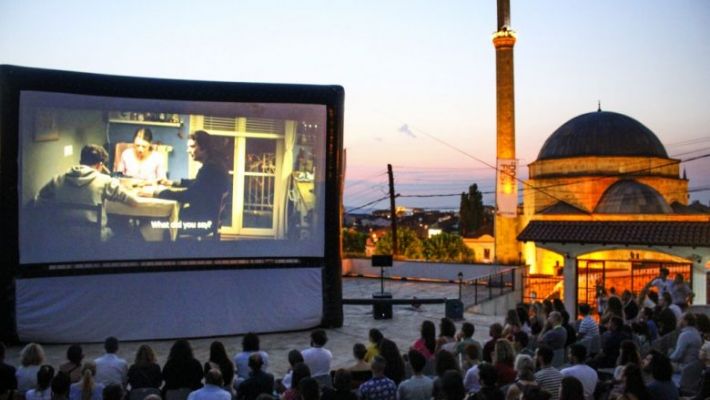 Furthermore, the role of the film festivals, which in an exceptional way promote film created in our region and encourage cooperation, should not be underestimated. Their influence is twofold. Primarily, the release of film achievements from various Balkan countries are making perspectives, challenges, experiences of people living in the region more familiar to us, and thus encourage mutual understanding and reconciliation. Also, one should not forget that they provide an opportunity for artists from different countries to get to know each other, cooperate, and in that way to overcome invisible but persistent Balkan borders. Among the film festivals that attract the attention of regional and international audience, I would particularly mention the Herceg Novi-Montenegro Film Festival, the Sarajevo Film Festival, Belgrade FEST, Pula Film Festival, DokuFest. 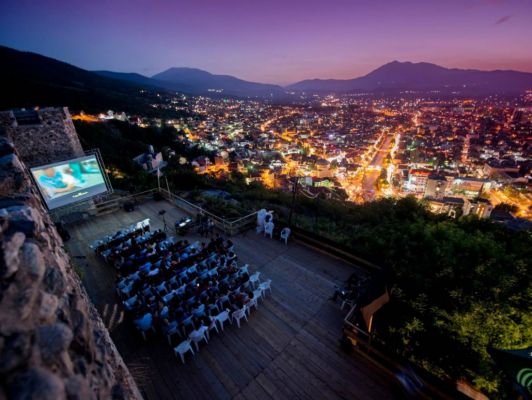 They are all specific in some way, i.e. their ambient, audience they attract. For instance, Herceg Novi – Montenegro Film Festival is the most significant film festival in Montenegro which is held in the old castle Kanli Kula, with an astonishing view on the Adriatic Sea. Pula Film Festival is held annually in a Roman amphitheater known as the Pula arena since 1954 and it was the centerpiece event of the then Yugoslav film industry. The Sarajevo Film Festival is a very important link in the social and cultural life of the Balkans. It acquired status of an international film festival with a special focus on the region of Southeast Europe, thanks to which film, talents and projects from the Balkan region are coming to the attention of the international film public. 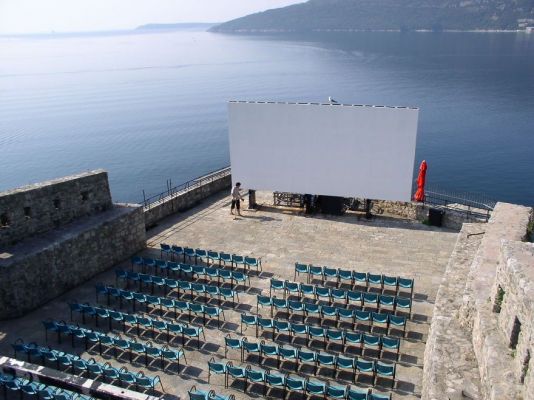 Furthermore, it is also noteworthy to highlight the importance of film festivals which bring together the divided youth of the Balkans such as the Kosovo DokuFest, the Pančevo Film Festival in Serbia, and the True People's Film Festival in Bosnia and Herzegovina. They connect young people interested in the field of film and media literacy.

Cooperation in the field of film, and generally art, is the way in which citizens of Western Balkan countries can overcome unilateral narratives - that feed fear and intolerance, and become more focused on cooperation and progress. Culture is the key to opening doors for exchange, cooperation and growth. As Nikola Tesla said: "If you want to discover the secrets of the Universe, think of them as energy, frequency, and vibration". I believe that joint growth looking from a cultural, social and economic perspective, requires the same - energy, frequency and vibration, created by all of us acting together. Therefore, I believe that in the long run, preserving the wonderful cultural heritage of our countries and supporting common cultural values, would actually mean much more. It would create truthful approximation and build sustainable peace between Western Balkan citizens.

An amazing way to help children and people with disabilities!
Rabije Gashi

At home: Isolation as a Challenge for all of us
Mira Šorović