Excluded from the family and the state

This community is still forced to live “secretly”, and with the fear that the disclosure of sexual orientation could lead to exclusion from family and society. 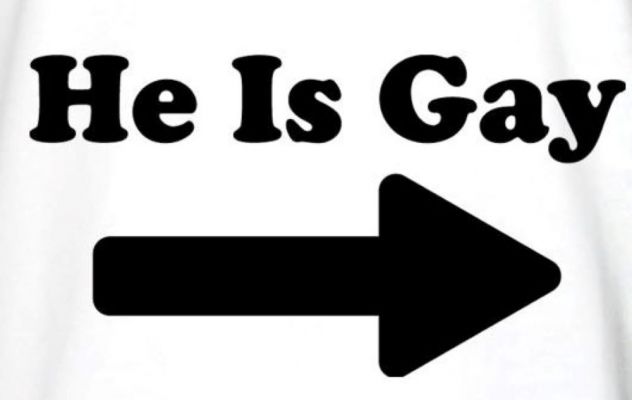 “Even in the state, even in the family” was the motto of the sixth Pride Parade that was held in Pristina, on June 9 of this year (2022).

Throughout the week, a series of activities were held with the aim of advocating the rights of the LGBTIQ+ community in Kosovo.

The slogan reflected the denied presence and existence of LGBTQI+ persons both in the state and in the family.

There, without exception, greater cooperation between institutions and civil society was requested for the advancement of the rights of LGBTIQ+ persons and human rights in general.

But how is the position of the LGBTIQ+ community today in Kosovo?

Organizations dealing with the protection of the rights of the LGBTIQ+ community in Kosovo say that their situation is not good.

They constantly request greater institutional support for this community, emphasizing that the right to marriage, family life and non-discrimination should not be questioned.

This community is still forced to live “secretly”, and with the fear that the disclosure of sexual orientation could lead to exclusion from family and society.

Members of the LGBTIQ+ community are forced to live double lives, get married and start families, due to the physical and psychological violence that can be inflicted on them by the family.

The people who belong to this community tell in their stories about the dark part they faced since childhood, being bullied, threatened, insulted and excluded from the circle.

Although it is noticed that in recent times in Kosovo there have been public appearances of people coming from this community, the cases of threats they receive are not few.

The report published on January 13 of this year by the human rights organization Human Rights Watch, based in the USA, which mentions the concern of the organization “CEL Kosova” about the inadequate investigations of threats and hate speech against persons and activists of to the LGBT community, especially in social networks.

“In July [2021], CEL reported that an LGBT activist in Pristina was attacked by three unknown persons, who spat on him, saying: ‘We will kill you,'” HRW’s report states -‘s.

The Parliament of Kosovo, in March of 2022, did not approve the Civil Code in principle amid objections and strict debates due to disagreements with a part of this Code, more specifically the article which would enable the drafting of a special law, through which would allow the registration of “civil unions” between persons of the same gender.

But the Constitution of the Republic of Kosovo says something else. It provides that “on the basis of free consent, everyone enjoys the right to marry and the right to create a family in accordance with the law”.

The current Civil Code states that “marriage is a legally registered union between two spouses of different sexes, through which they freely decide to live together as husband and wife”.

Organizations that deal with the rights of the LGBTIQ+ community have warned that if the new version of the Civil Code does not regulate marriages between the same sexes, then they will turn to the Constitutional Court for an opinion. 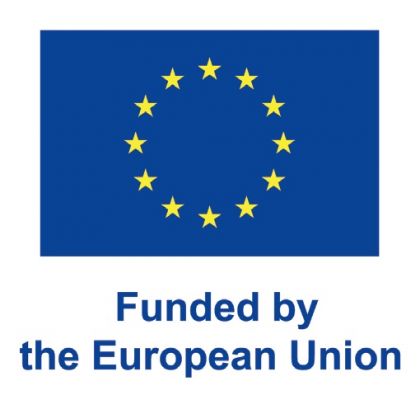