A way to save a life: Automated External Defibrillators (AEDs) in public places in Sarajevo

Heart disease is one of the leading causes of death in the world, and it is estimated that roughly one third of all deaths in the world are the result of stroke, sudden cardiac arrest and other heart related diseases. That means that more people die from heart problems than from car accidents or any other disease. Same applies to Bosnia and Herzegovina, where ischemic heart disease is the number one cause of death in my country. This is one of the reasons why my city Sarajevo last month decided to install Automated External Defibrillators (AEDs) in places where large groups of people gather every day. This practice is common in many European states, and even EU law mandates setting up AEDs in all places where large crowds gather.

So far, the city has installed 4 AEDs, and another 2 will be installed in the upcoming period. This represents an important step in the fight to save lives, since the first 3 minutes are crucial to save a person’s life. When an AED is applied, a person with cardiac arrest has a significantly higher chance of surviving.  AED does not guarantee that person will make it, but combined with CPR it increases survival chances. But it is important to call an ambulance immediately. The ambulance usually takes between 5-7 minutes to arrive at the place (in the city). 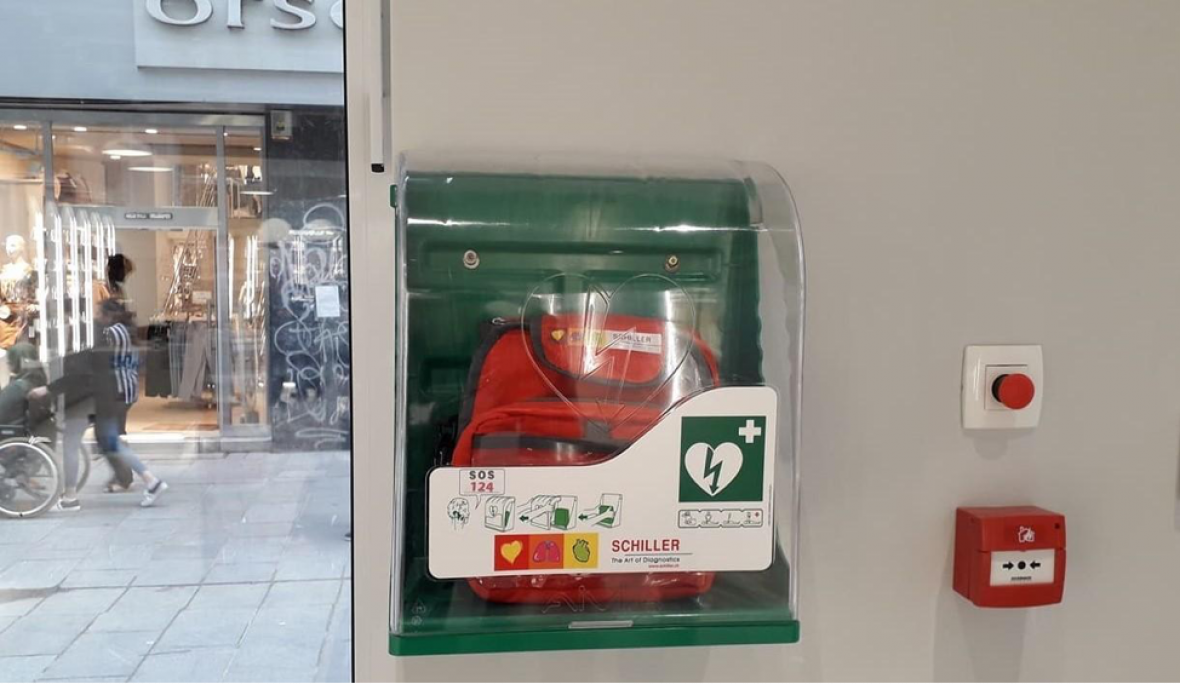 AEDs are easy to use. There is an ON/OFF button on the apparatus, and two self-adhesive electrodes that attach to the chest. Defibrillators are safe to use and will only give a shock when needed, and no previous experience is needed in order to operate them because all units also have sound instructions. Thanks to electrodes, the device analyzes a person’s heart rhythm and delivers an electric shock only when it is appropriate.

Those defibrillators could potentially save someone's life. A few years ago, I was walking home after a college exam and on the other side of the street I saw a couple of people looking shaken up. I was wondering why they were standing there and then I saw a man in the middle of the crowd. He was lying down on the road, non-responding and another man was giving him CPR. I realized that that man probably had a heart attack right there on the street. I remember the faces of the people around him. Some were crying, others were on the phone, probably calling ambulance and some were just standing frozen.  And I remember that the place he had a heart attack was so close, a few hundred meters away from one of the places where an automatic defibrillator (AED) is now installed.

I do not know whether that man survived but I do know that he would have had a better chance of survival if people who were helping him had access to one of these defibrillators. It would buy him more time until ambulance arrives, and when you are dying, every second is precious.

This project was funded by the City of Sarajevo, in collaboration with the Department of Emergency Medical Services. The value of one appliance is about 2500 euros. Members of emergency services also organized public demonstrations of first aid and the use of defibrillators at all locations where defibrillators were installed.

This project is important for Bosnia and Herzegovina whose healthcare system still has shortcomings and is still lacking modern medical equipment, equipment that is quite common in many developed countries. And it's not only Bosnia that faces this problem. Other countries in the Western Balkans have similar issues with their healthcare system, and we can only hope that this project and similar ones are one step forward to fixing those problems and creating better health services in our countries. 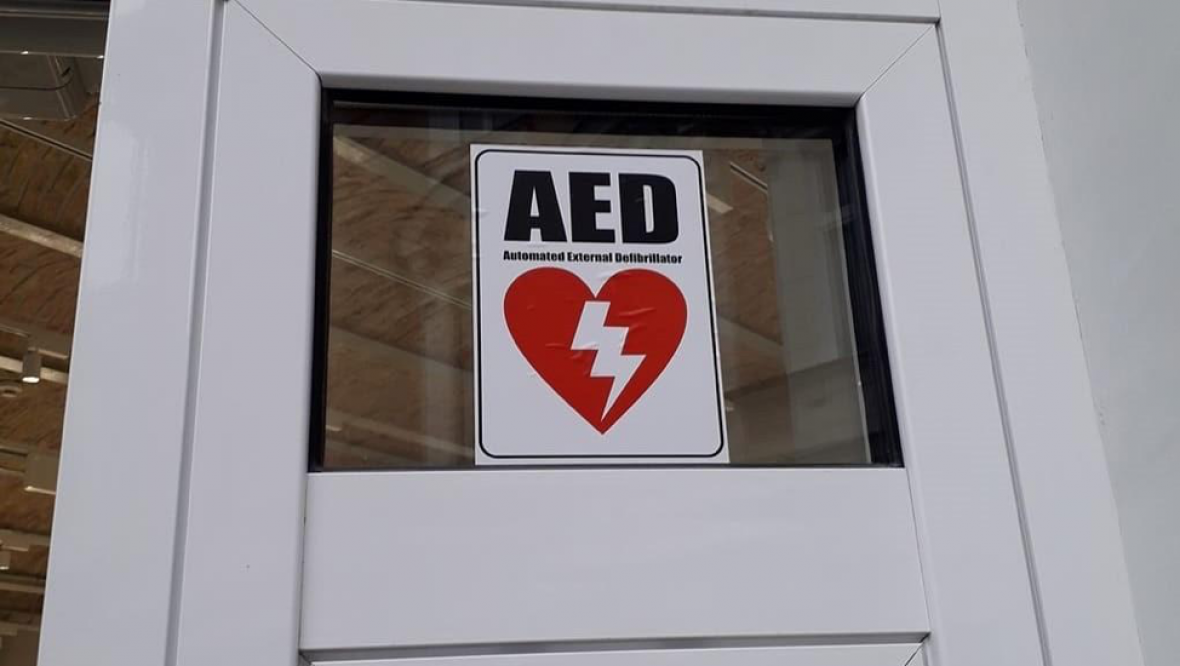 The Perks of being Erasmus: A Macedonian student on an Exchange Program
Ivana Spirovska